STEM majors get bump in GPA for HOPE

In a 167-0 vote today, the General Assembly approved House Bill 801, which gives a half-point boost to the final grades of students in tough science, technology, engineering or math classes when calculating their HOPE GPA.

Rep. Jan Jones’ (R-Milton) bill passed unanimously on Wednesday after she explained it on the House floor.

“The legislation authorizes the Board of Regents to select bachelor level science, technology, engineering, and math (STEM) courses to receive extra weight for purposes of calculating the HOPE scholarship GPA,” Jones said.

That weight would come in the form of an extra half a grade point for students that receive a B, C, or D in eligible classes. That is the same bump now awarded to high school students who enroll in advanced courses. The bill now moves to the state Senate.

This would hopefully undo some of the reduction in STEM majors that David Sjoquit says has occurred since the induction of GPA based merit programs. Sjoquist, a professor of Economics at Georgia State explained,  “We find that as a result of these merit aid programs, there was a significant drop in the probability of students majoring in STEM.”  He goes on to explain that when given the risk of losing HOPE and other GPA based scholarships, students will select less rigorous majors.

Jones said the bill will head off current and projected workforce shortages in the medical, computer science, and engineering fields. 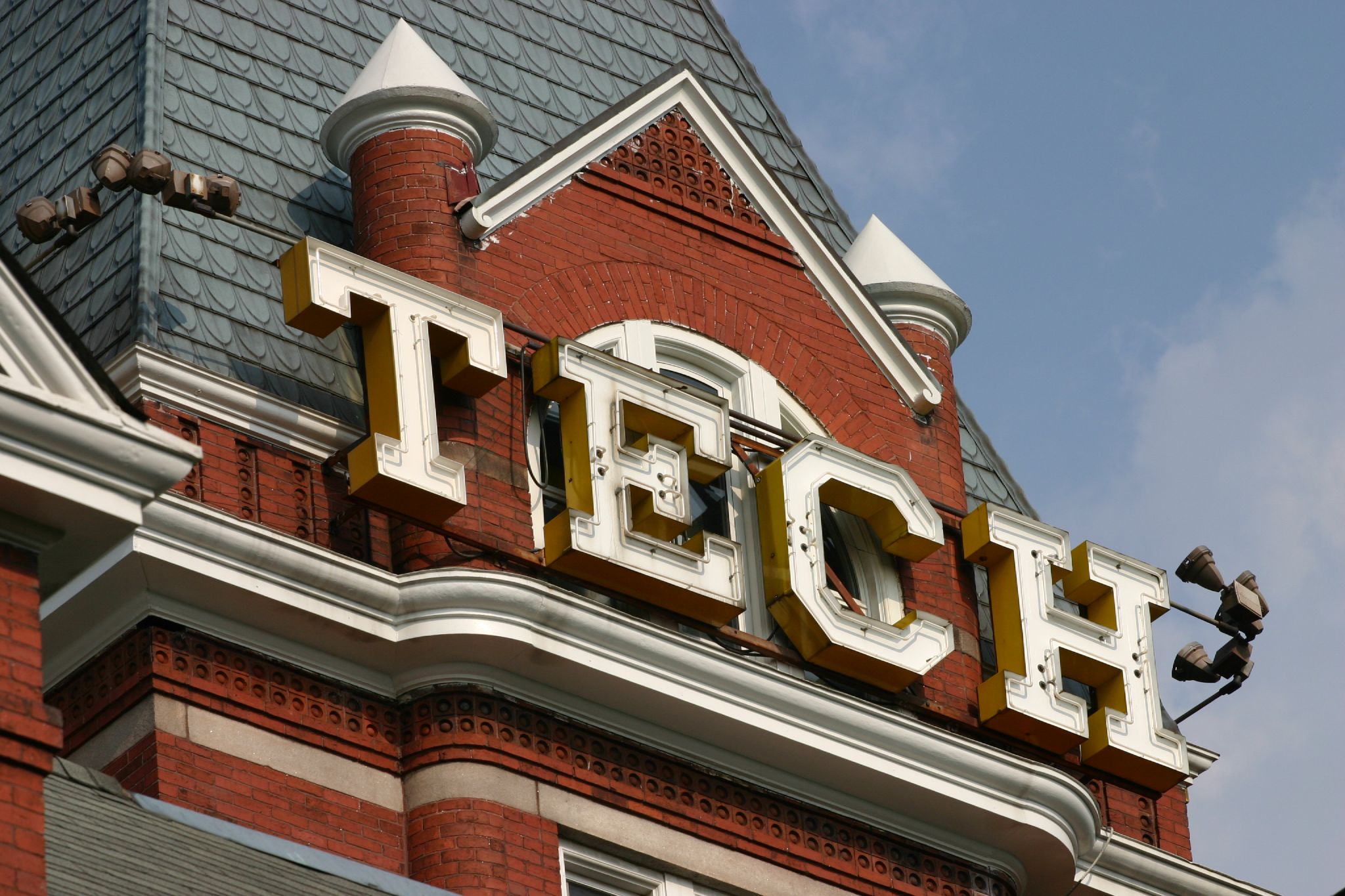 the legislation will apply to all Georgia colleges and Universities, Georgia Tech students, in particular, have long lamented they were losing their HOPE Scholarships because of the challenge of keeping up grades in strenuous STEM courses.

To retain HOPE, students need to maintain a 3.0 average in college. To hold onto the more lucrative Zell Miller Scholarship, students must maintain a 3.30 GPA.

Jones maintained both the students and the state lost when kids gave up on STEM. That is where the jobs are and where the future growth will be. In fact, according to the AJC, Atlanta ranks 3rd in STEM job growth.  STEM jobs are not only in high demand, they pay better.  The annual average wage for all STEM jobs was $79,640 in 2013, according to the Bureau of Labor Statistics Report. That’s 71 percent more than the national annual average wage of $46,440 for all jobs.

Research supports the rationale behind  HB 801. A study released in the fall found the fear of losing the generous merit-based aid has reduced the number of Georgia students willing to pursue challenging science and math degrees.

Will this progressive change in Georgia encourage an influx of students into the STEM field? Time will be the deciding factor but removing some of the anxiety associated with loss of the HOPE scholarship and putting weight on STEM classes is a start in the right direction.

The Bill requires the Board of Regents to decide which STEM courses earn the boost. The legislation states:

Beginning in academic year 2017-2018, the cumulative grade point average calculated pursuant to this subsection shall include weighted grades for specific science, technology, engineering, and mathematics (STEM) college courses identified by the Board of Regents of the University System of Georgia in consultation with the Technical College System of Georgia, the Department of Economic Development, and private eligible postsecondary institutions, by increasing the grade assigned by the instructor to the student for any such course by an additional 0.5 point if such grade is a B, C, or D. Such courses shall be academically rigorous and required for or leading to employment in high demand fields in Georgia in science, technology, engineering, and mathematics.