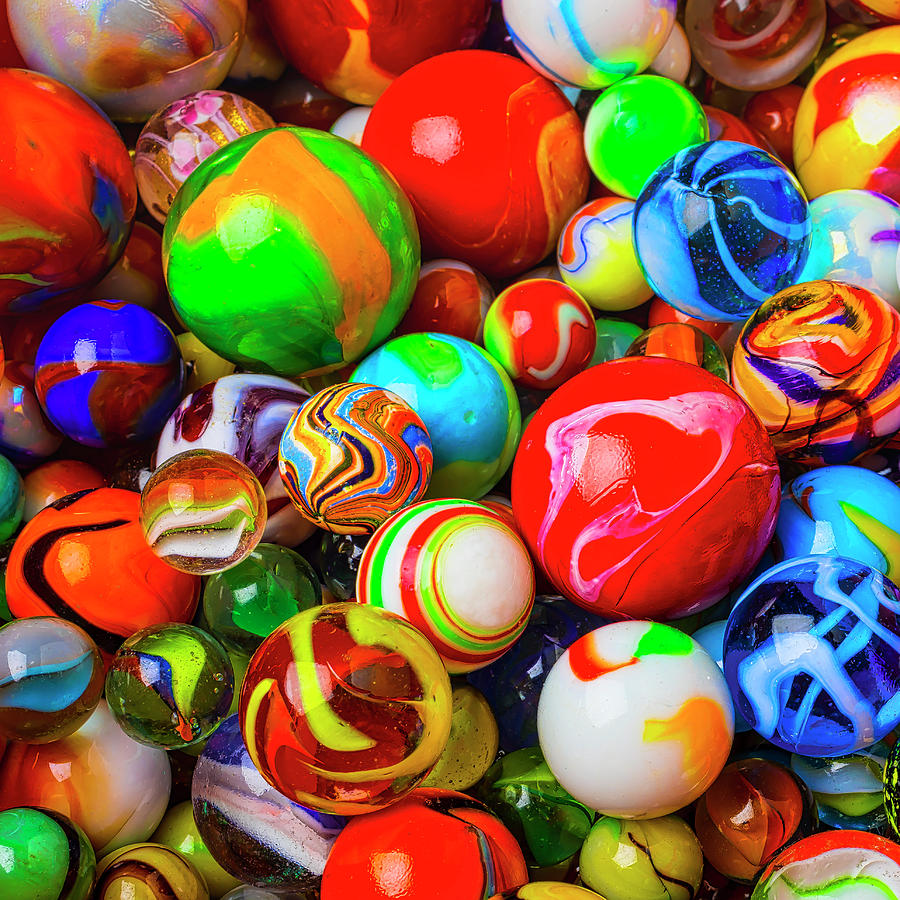 It has been a comforting refrain in the national conversation about reopening schools: Young children are mostly spared by the coronavirus and don’t seem to spread it to others, at least not very often.

But on Thursday, July 30, 2020 a study introduced an unwelcome wrinkle into this smooth narrative.

“I’ve heard lots of people saying, ‘Well, kids aren’t susceptible, kids don’t get infected.’ And this clearly shows that’s not true,” said Stacey Schultz-Cherry, a virologist at St. Jude Children’s Research Hospital. “I think this is an important, really important, first step in understanding the role that kids are playing in transmission.”

Infected children have at least as much of the coronavirus in their noses and throats as infected adults, according to the research. Indeed, children younger than age 5 may host up to 100 times as much of the virus in the upper respiratory tract as adults, the authors found.

That measurement does not necessarily prove children are passing the virus to others. The fact is we still have no idea about so many aspects of SARS-COV2. The limited findings that we do have should be driving the way that we reopen schools. We should not be making decisions about the health of children and teachers for a political narrative.

“Education is so complicated — there are many nuances beyond just the scientific one,” said Dr. Taylor Heald-Sargent, a pediatric infectious diseases expert at the Ann and Robert H. Lurie Children’s Hospital of Chicago, who led the study, published in JAMA Pediatrics.

“But one takeaway from this is that we can’t assume that just because kids aren’t getting sick, or very sick, that they don’t have the virus.” We don’t know and we also don’t know whether they can spread it to their teachers, parents and grandparents.

The study is not without caveats: It was small, and did not specify the participants’ race or sex, or whether they had underlying conditions. The tests looked for viral RNA, genetic pieces of the coronavirus, rather than the live virus itself. (Its genetic material is RNA, not DNA.)

Still, experts were alarmed to learn that young children may carry significant amounts of the coronavirus.

Jason Kindrachuk, a virologist at the University of Manitoba, said: “Now that we’re rolling into the end of July and looking at trying to open up schools the next month, this really needs to be considered.” Teachers and students in Georgia started back this week so this study and information is even more important for the health of our citizens.

How the Study Determined Viral Load

The standard diagnostic PCR test amplifies the virus’s genetic material in cycles, with the signal growing brighter each round. The more virus present in the swab initially, the fewer cycles needed for a clear result. The only way the test can amplify the RNA in the virus is if it is present in the sample. We understand there is a lot of misinformation about false positive out there. This is false. PCR goes looking for a piece of the genetic material and if it finds it, it makes copies. It does this using a primer.

It would be like sticking your hand into a bag of 100 marbles. In order to pull out a red marble (SARS-COV2), there has to be one in the bag. Well, in this study, an adult has one red marble in the bag and a child under 5 may have up to 100 red marbles.

Dr. Heald-Sargent, who has a research interest in coronaviruses, began noticing that children’s tests were coming back with low “cycle thresholds,” or C.T.s, suggesting that their samples were teeming with the virus.

Intrigued, she called the hospital lab on a Sunday and asked to look back at test results for the past several weeks. “It wasn’t even something we had set out to look for,” she said.

She and her colleagues analyzed samples collected with nasopharyngeal swabs between March 23 and April 27 at drive-through testing sites in Chicago and from people who came to the hospital for any reason, including symptoms of Covid-19.

They looked at swabs taken from 145 people: 46 children younger than age 5; 51 children aged 5 to 17; and 48 adults aged 18 to 65. To forestall criticisms that really ill children would be expected to have a lot of the virus, the team excluded children who needed oxygen support. Most of the children in the study reported only a fever or cough, Dr. Heald-Sargent said.

To compare the groups fairly, the team included only children and adults who had mild to moderate symptoms and for whom they had information about when symptoms began. Dr. Heald-Sargent left out people who didn’t have symptoms and who did not remember when they had started to feel ill, as well as those who had symptoms for more than a week before the testing.

“It definitely shows that kids do have levels of virus similar to and maybe even higher than adults,” Dr. Heald-Sargent said. “It wouldn’t be surprising if they were able to shed” the virus and spread it to others.

The results are consistent with those from a German study of 47 infected children between the ages 1 and 11, which showed that children who did not have symptoms had viral loads as high as adults’, or higher. And a recent study from France found that asymptomatic children had C.T. values similar to those of children with symptoms.