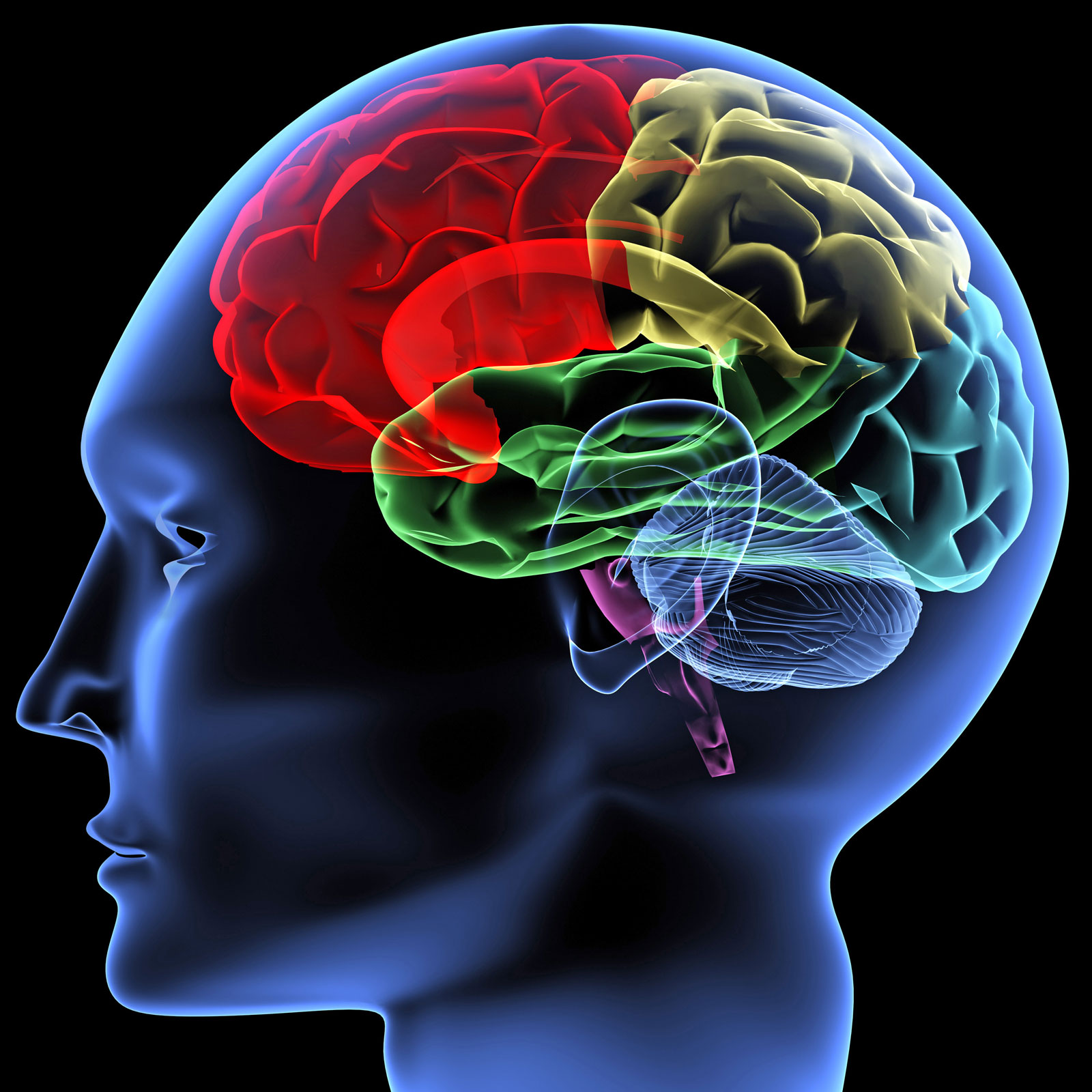 Asking people to stop using social media for just one week could lead to significant improvements in their wellbeing, depression and anxiety and could, in the future, be recommended as a way to help people manage their mental health say the authors of a new study.

The study, carried out by a team of researchers at the University of Bath (UK), studied the mental health effects of a week-long social media break. Their results — published today (Friday 6 May 2022) in the US journal Cyberpsychology, Behaviour and Social Networking — suggest that just one week off social media improved individuals’ overall level of well-being, as well as reduced symptoms of depression and anxiety.

Participants in the study were able to uncover an average of nine hours of their leisure time during the week which would otherwise have been spent scrolling reels on Instagram & Facebook, Twitter feeds and their #fyp on TikTok. Could small vacations from social media be a key to mental health?

At the beginning of the study, baseline scores for anxiety, depression and wellbeing were taken. Some researchers even speculate the positive effects of a social media hiatus might be even great for teenagers who are developmentally more susceptible to social pressures.

Participants reported spending an average of 8-9 hours per week on social media at the start of the study. One week later, the participants who were asked to take the one-week break had significant improvements in wellbeing, depression, and anxiety than those who continued to use social media, suggesting a short-term benefit.

The pull of the social media was still tempting which is conveyed in the data that participants asked to take a one-week break reported using social media for an average of 21 minutes. While this is much reduced from their typical 8-9 hours, it shows that total elimination was still an achievement that not many could meet. Screen usage stats were provided to check that individuals had made a valiant effort to adhere to the hiatus.

Lead researcher from Bath’s Department for Health, Dr Jeff Lambert explains: “Scrolling social media is so ubiquitous that many of us do it almost without thinking from the moment we wake up to when we close our eyes at night”. Interestingly, just by participating in the study- the control group average time on social media decreased from 8-9 hours to around 7. This may be due to self-awareness. Just by participating in the study, they were more aware of the time they were spending on social media and decreased it subconsciously.

“We know that social media usage is huge and that there are increasing concerns about its mental health effects, so with this study, we wanted to see whether simply asking people to take a week’s break could yield mental health benefits.”

The data revealed that many of the participants reported positive effects from being off social media with improved mood and less anxiety overall. This suggests that even just a small break can have an impact.

Sometimes social media users think it is an “all or nothing” approach but this study says taking a break of just a week can be a needed vacation from the platforms to recenter and refocus on priorities, like mental health.

Lambert (2022) also is realistic and comments, “Of course, social media is a part of life and for many people, it’s an indispensable part of who they are and how they interact with others. But if you are spending hours each week scrolling and you feel it is negatively impacting you, it could be worth cutting down on your usage to see if it helps.”

Over the past 15 years, social media has revolutionized how we communicate, underscored by the huge growth the main platforms have observed. In the UK the number of adults using social media increased from 45% in 2011 to 71% in 2021. Among 16 to 44-year-olds, as many as 97% of us use social media and scrolling is the most frequent online activity we perform.

The team want to build on the study to see whether taking a short break can help different populations (e.g., younger people like teenagers or people with diagnosed physical and mental health conditions).

Feeling ‘low’ and losing pleasure are core characteristics of depression, whereas anxiety is characterised by excessive and out of control worry. Wellbeing refers to an individual’s level of positive affect, life satisfaction and sense of purpose. According to the Mind, one in six of us experience a common mental health problem like anxiety and depression in any given week.

In the next steps, Lambert (2022) explains that they also want to follow people up for longer than one week, to see if the benefits last over time. If so, in the future, they speculate that this could form part of the suite of clinical options used to help manage mental health.