US DOE to invest $279 Million in STEM Education Funding 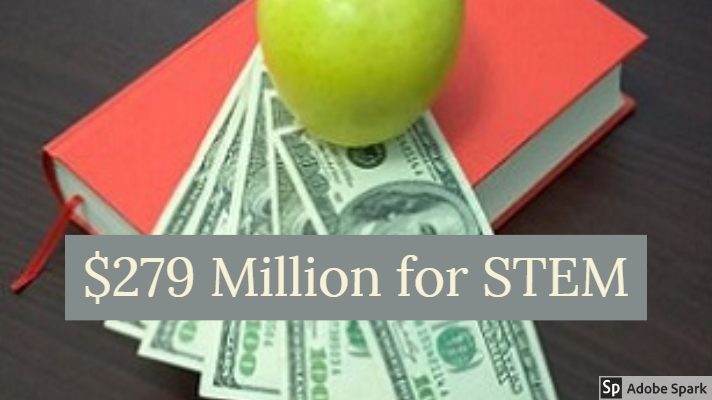 The U.S. Department of Education has announced that it has pledged to invest over $200 million in high-quality science, technology, engineering and math (STEM) education.  This STEM Education Funding includes a focus on computer science at all levels. In total, the Department obligated $279 million in STEM discretionary grant funds in Fiscal Year 2018.

“It’s important that all students have access to a high-quality STEM education,” U.S. Secretary of Education Betsy DeVos said. “This increased focus on STEM will help ensure our nation’s students are exposed to STEM early in their lifelong education journeys and will have the tools needed.” 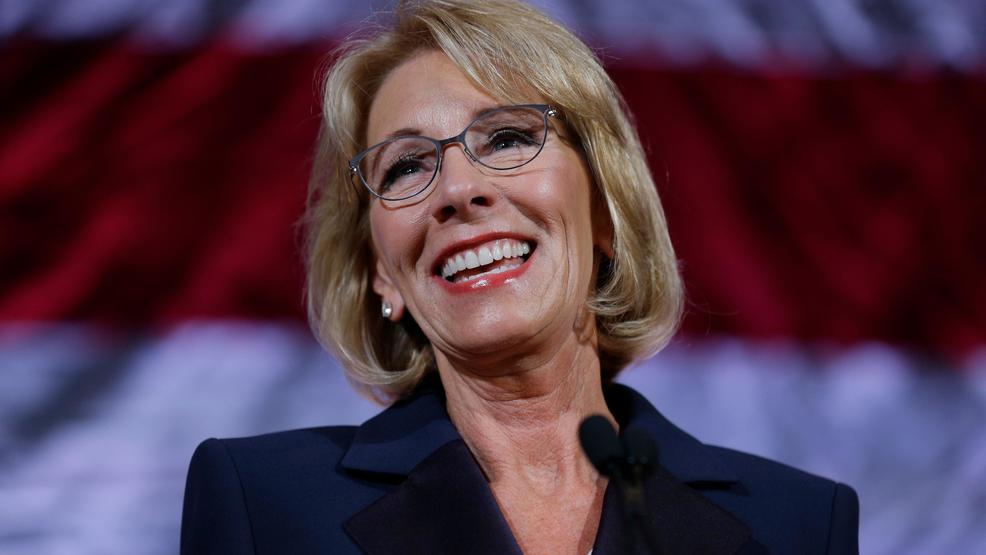 The Department’s efforts to support STEM education, through the Secretary’s STEM discretionary grant priority, include funding for:

Advancement of STEM Education in the US 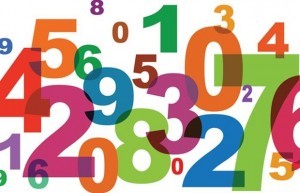 While these investments mark a significant step toward advancing STEM education in the United States, there is still more work to be done. According to the Department’s newly released data story on STEM, 80 percent of all eighth-graders attend a school that offers Algebra 1, but only 24 percent of these students  are actually enrolled in the course. 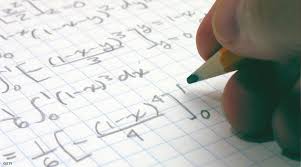 According to the primary data source, the 2015-16 Civil Rights Data Collection , students’ access to algebra in eighth grade is inconsistent across the country and access to STEM education can be impacted by a number of factors.  One of the key factors is the location of the school or the type of school a student attends. Students enrolled in magnet or traditional public schools were more likely to have access to Algebra 1 than at other types of schools. Similarly, students attending suburban schools were more likely to have access than students in other areas. As many have acknowledged, this “leak” in the STEM pipeline can have long-term effects on students’ education, since Algebra 1 is considered the gatekeeper course to advanced math and science courses. Students offered Algebra I early are able to move through math courses to take AP or college level math while still in high school.  According to the College Board, in the 1980’s 5% of high school students were taking an AP course as compared to almost 15% in 2015. In order to remain competitive, students interested in advanced math careers have to be afforded these opportunities.

Enrollment is just as important as access; however, data show not all students with access were enrolled at the same rate. Asian students were more likely to be enrolled in Algebra 1 in eighth grade—34 percent—compared with only 12 percent of eighth-grade black students. In addition, a slightly higher percentage of female students (25 percent) compared with male students (22 percent) were enrolled in Algebra 1 in eighth grade.

In Georgia, one issue is the constant flux and uncertainty in the Math Curriculum.  Math educators are getting harder to find and keep for schools.  Once a teacher accepts a math position, it is not uncommon for frustration to set in as they are constantly being asked to incorporate new curriculum initiatives and standards.  The Atlanta Journal Constitution has reported that major changes are again coming to Math education based on the National Assessment of Educational Progress. ( you can read more about the NAEP here).  According to the report:

Just one percent of the 201 graduate elementary programs cover the critical topics elementary teachers need including numbers and operations; algebra; geometry; and data and probability. This figure compares unfavorably with the coverage of undergraduate programs coverage that stands at 13 percent as of 2016. The systematically poor preparation of elementary teachers in mathematics may stand as one of the most staggering weaknesses in teacher preparation, contributing to the chronically low standing of American schoolchildren in mathematics internationally. The lack of appropriate content in this area may well be attributed to a false assumption that mathematics coursework aimed only at teachers would imply coursework that is too easy, in spite of clear guidance to the contrary by mathematicians, math associations such as NCTM and the practices of other nations.

Susan Lee Swars, co-author of the April 2016 study of a Georgia urban school and a professor of math education at Georgia State University, said that only 7% of teachers report having adequate preparation to teach math. 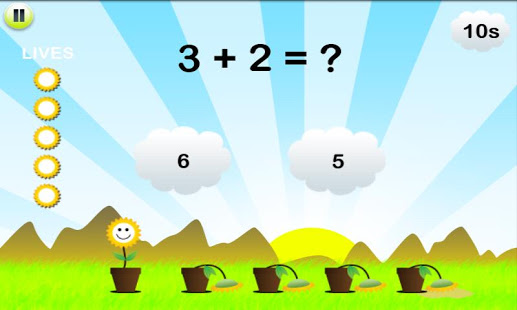 Veteran teachers, who serve as mentors many times for young edactors, are not convinced that more training or changing the curriculum is the answer.  Luba Ostashevsky (2016) found that the main problem may be that “most elementary school teachers did not learn math that way, and many now struggle to teach to the new standards”

The answer may also lie in class size or in a commitment to professional learning communities.  Teachers who feel supported at their schools, who have close relationships with mentor teachers are not successful and have higher retention rates as compared to “highly trained” teachers who are not offered the same supports.

There may not be a magic solution and throwing money at the problem may not fix anything; however, listening to what educators need is a key part of the process. What do you think about STEM Education Funding or do you have any additional solutions to our ongoing stuuggle to prepare the workforce of tomorrow.  You can reach out on Twitter (@Georgia_STEM or @jklcassidy) or post in the comments below.